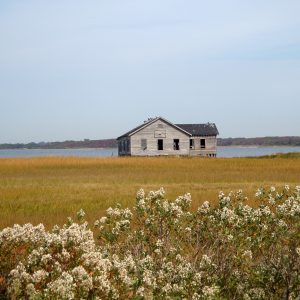 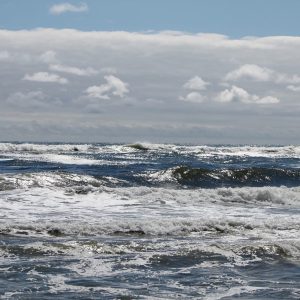 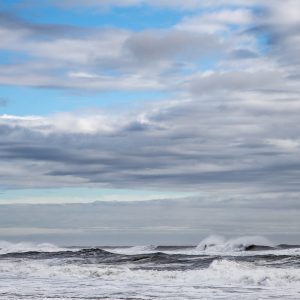 From when she was a young child, Alison would often have a camera by her side to capture moments of her life, both of nature and those that she loved. She grew up in rural Connecticut and lived in Manhattan for 24 years where she spent her early and mid-career in advertising.  She graduated from The University of Florida in Gainesville and has studied at New York’s ICP (International Center of Photography).

She started spending time in the Hamptons and grew to love the magnificent nature of the east end’s oceans and farmland, and became captivated by what she calls “the sweet light” of the pre-sunset hours.  The skies, sunsets, and waves of the Hamptons, particularly Montauk, Sag Harbor, and East Hampton is credited as a primary muse and influence for her body of work.  Alison began to show her work at art fairs in the Hamptons and over the years, developed a loyal following of lovers and collectors of her land and seascape photographs.  Eventually she left her career in advertising and has devoted her life to developing her fine art photography business.

Alison’s extensive portfolio features images from the Hamptons, Palm Beach, Caribbean, Amalfi Coast, Paris, the South of France, and other places that she feels connected. She is known for embracing color in nature that evokes emotion and a sense of passion.  “My goal as an artist is to capture the magic of a moment given to me as a gift in nature that can make someone feel even just a part of what I felt when I photographed it…that is one of the greatest of all blessings.”