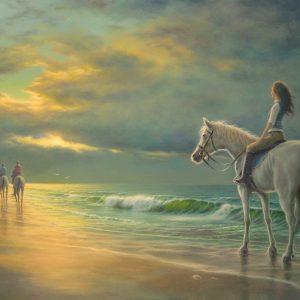 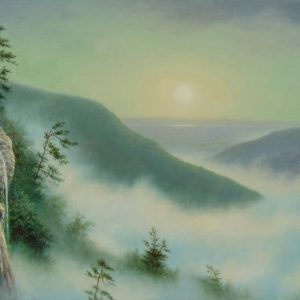 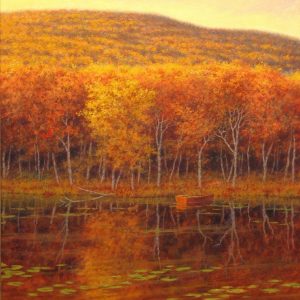 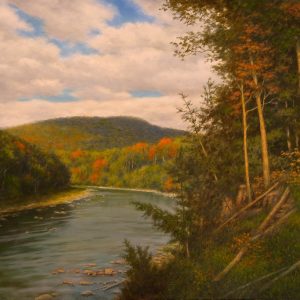 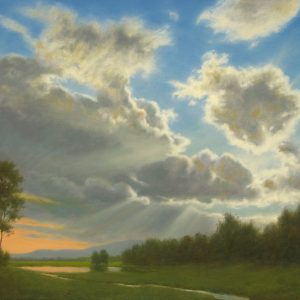 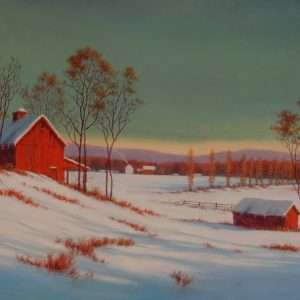 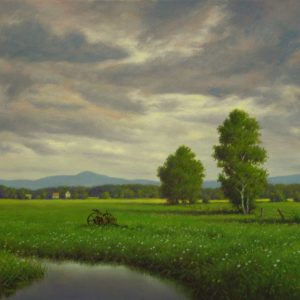 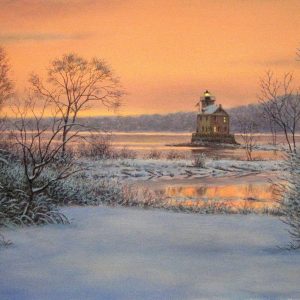 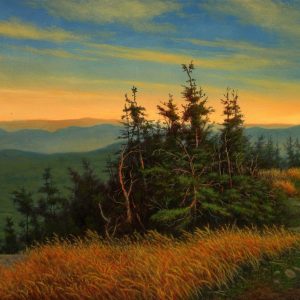 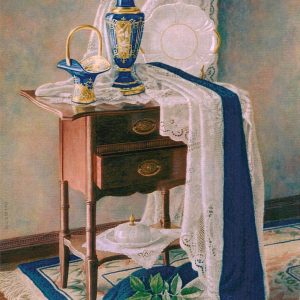 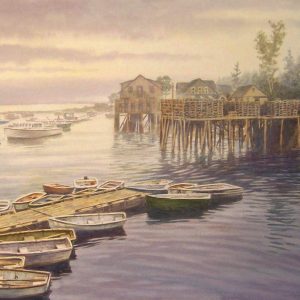 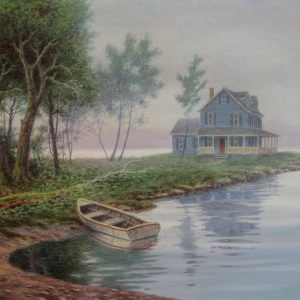 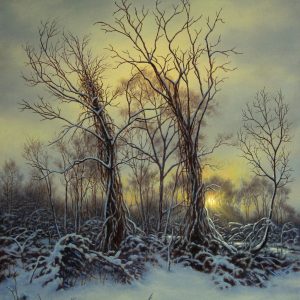 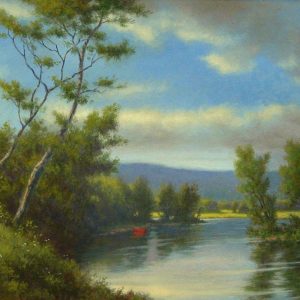 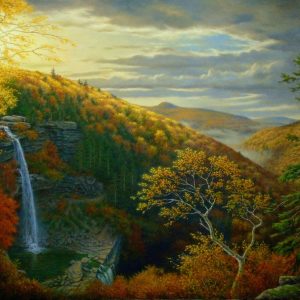 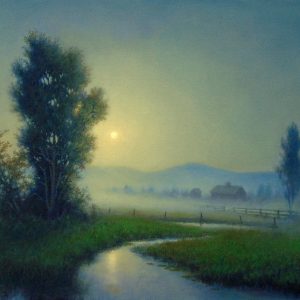 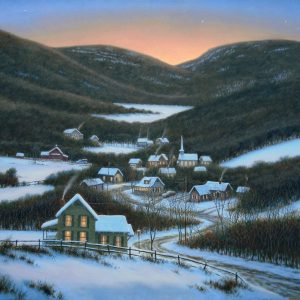 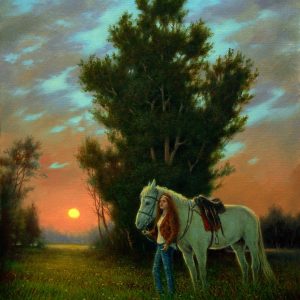 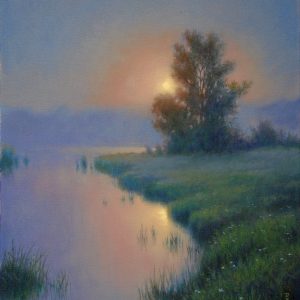 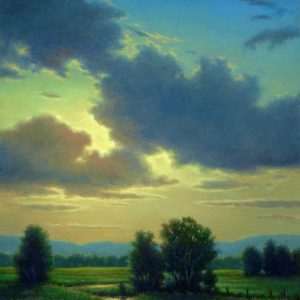 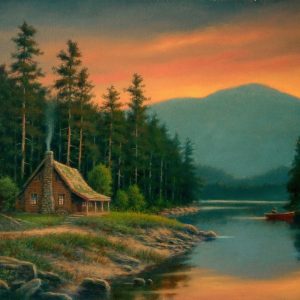 Barry DeBaun was born in Brooklyn, NY, raised in Long Island and then moved to the Catskills at age ten, where he still resides. With the beauty of the mountains surrounding him and his early exposure to the ocean, his inspiration comes from his love of nature. Poetic landscapes, sensitive figures, realistically rendered still life and moody seascapes, place him as a true American Romanticist. He works in a traditional style, seeking to capture the beauty of nature, an essence of peace, and subjects that speak to the soul; That his paintings would reflect the glory of God’s creation.

Working proficiently in both oils and watercolor, his work is reminiscent of 19th century painting. Influenced by the Hudson River School, the Pre-Raphaelite’s and the American Impressionists. As with Thomas Cole in the mid-1800’s, DeBaun is continuing the legacy of traditional painting in the Catskills and beyond.

His work can be found in private collections throughout the United States, Germany, England, Switzerland, Thailand and the Dominican Republic. He has received numerous awards including the American Artists’ Professional League, the Salmagundi Club, Kent Art Association, Northeast Watercolor Society, Ridgewood Art Institute, Fine Art America and the Hudson Valley Art Association, where he received the Gold Medal of Honor.