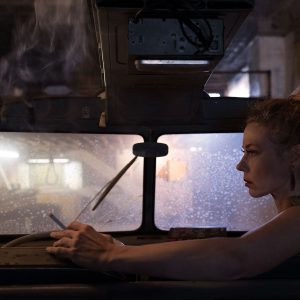 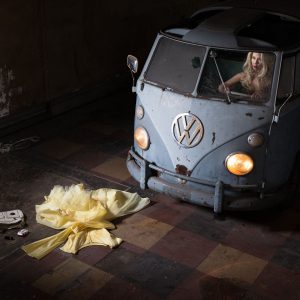 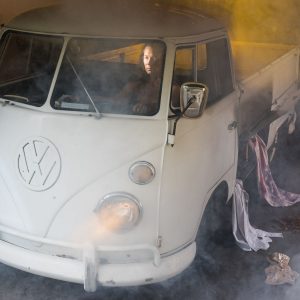 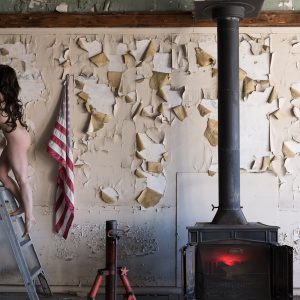 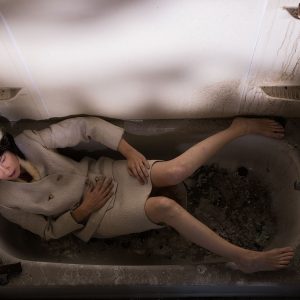 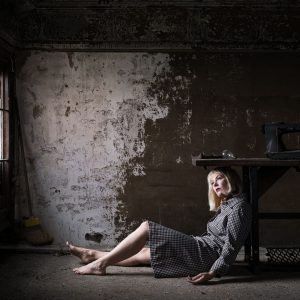 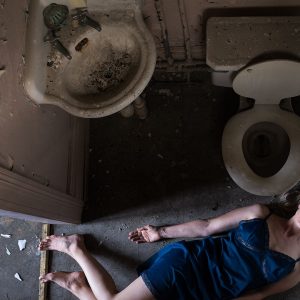 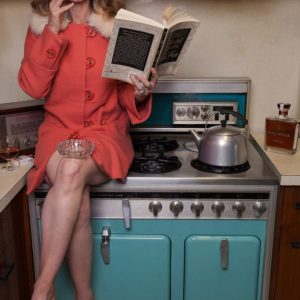 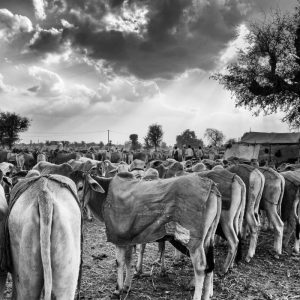 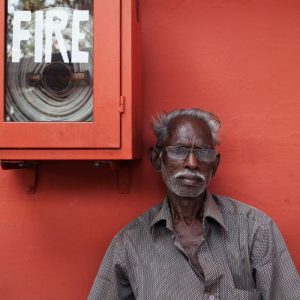 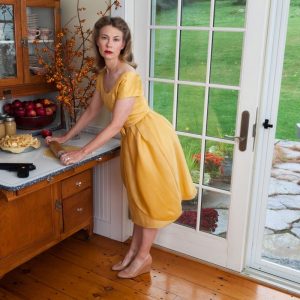 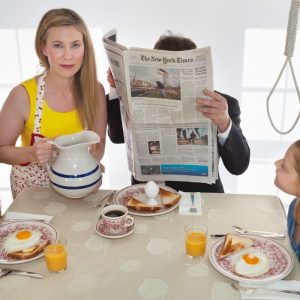 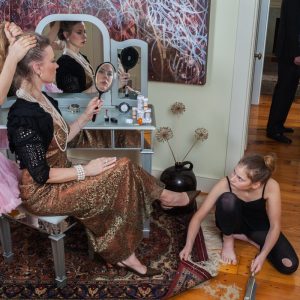 Born in Youngstown Ohio, Susan Copich graduated from Ohio State, studying Performance and Choreography.  After college, Copich kicked off her career in San Francisco as a modern dancer and owner of a Pilates Studio.  Opening up to new forms of art and self- expression, she studied at the New York Center for Photography where her creative talents soared and over time, much like her work, began to take shape. In her early years, Susan was influenced by David Lynch’s “Blue Velvet” and independent film maker Mike Leigh, finding kindred spirits in their exploration of the dark side. Today, she plunges into the world through her photography and fuels conversation and reflection on timeless subjects around family parenthood and relationships. All within the larger context of current societal issues like gun control, privacy loss, and social media. Copich is the creator of the Domestic Bliss series, now 16 images, and the film, The Cup Cake, a project conceived by Copich and directed by Nathan Buck.

Copich’s latest work: “then he forgot my name,” a self-portrait photography series examining decay and mortality in America’s Rust belt, while reflecting on the collective awakening of female power. The series emerged over 3 years while Susan shuttled between her hometown in Ohio and upstate New York, and spending time with her father, who was battling dementia. Using a rundown family-owned building in downtown Youngstown as a backdrop, Susan set out researching the structure’s history and re-imagining past occupants. Employing a willing suspension of disbelief and declaring each occupant (character) female, Susan set the stage for stories of womanhood, replete with trials, wounds, strengths, tolerances, and impossible tasks; drawing upon recent revelations of what seems an endless narrative of: neglected boundaries, inequalities, injustices, violence, and the fallout that ensues. Susan’s photography illuminates a psychological landscape through the pain of living, the continuum of decay, and the struggle for change.