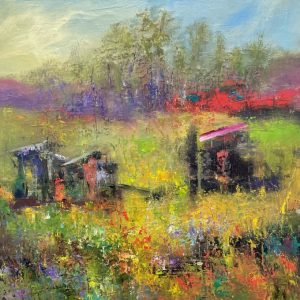 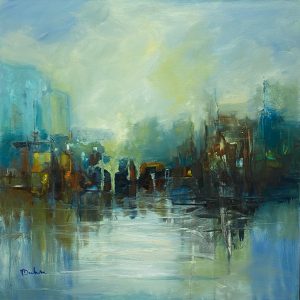 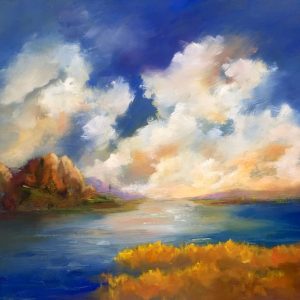 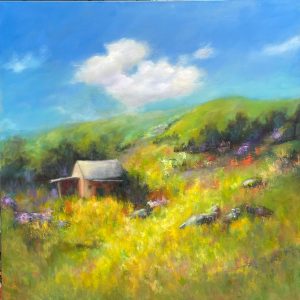 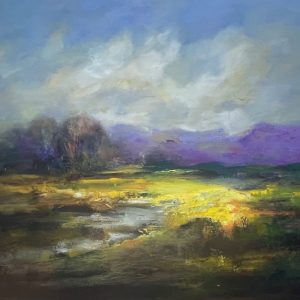 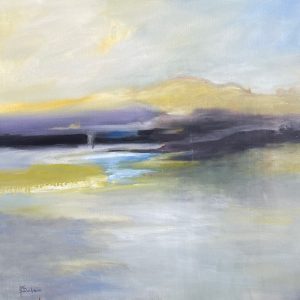 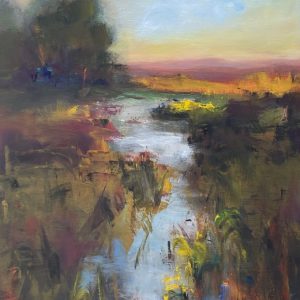 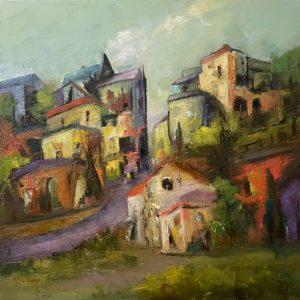 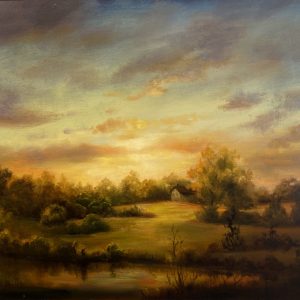 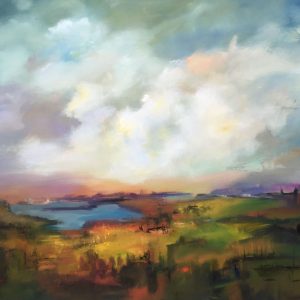 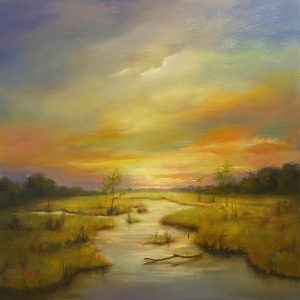 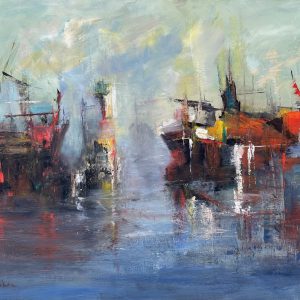 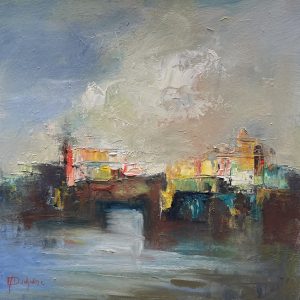 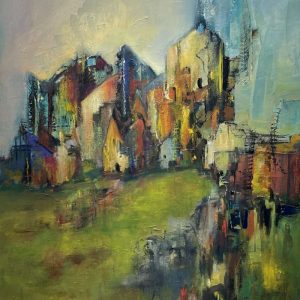 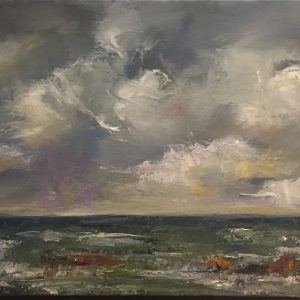 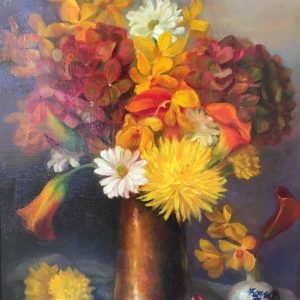 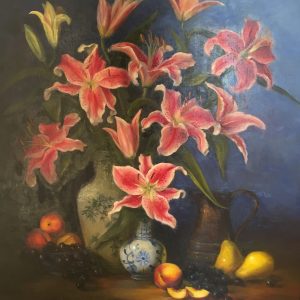 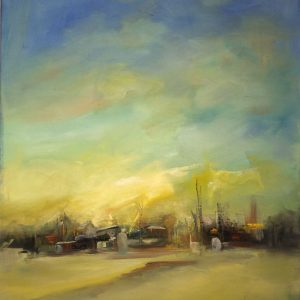 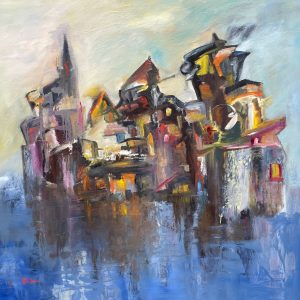 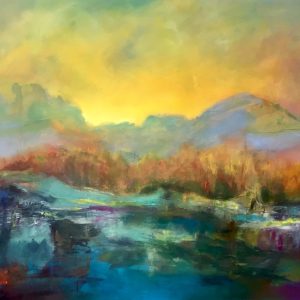 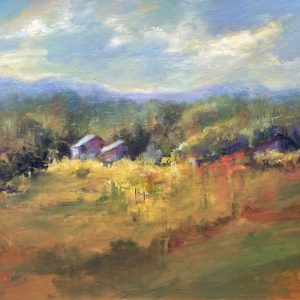 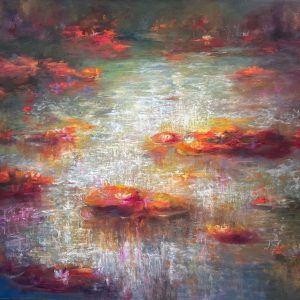 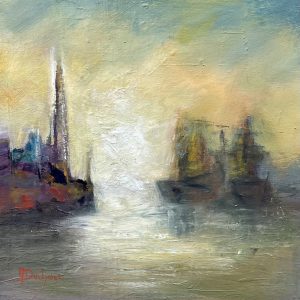 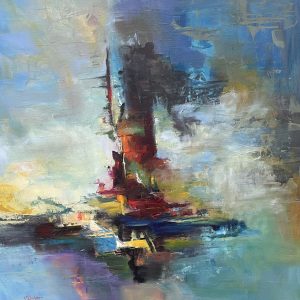 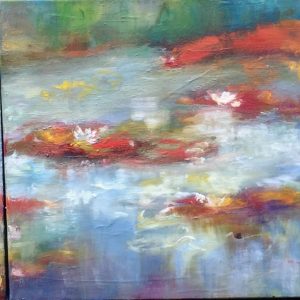 Mireille Duchesne sparks emotion with her earthy yet sensual glimpses of life. Duchesne was born in Normandie, the province of France so loved by the Impressionist Monet, among others. For as long as she can remember, she has had a colored pencil and a brush in her hands. However, being an artist was not accepted by her parents, so she snuck off to evening classes at the Beaux-Arts while receiving a formal education at the Lycee du Havre and at the University of Rouen, where she received her Master’s in French.

As a former wife of a French expatriate, she traveled the world, living all over France, in Niger, and eventually settling in the States. Along the way, she soaked into various cultures and different styles of art.

Mireille has received numerous awards for her oil paintings and pastels with the Pastel Society of America, Salmagundi Club including The Catharine Lorillard Wolfe and the American Artists Professional League.